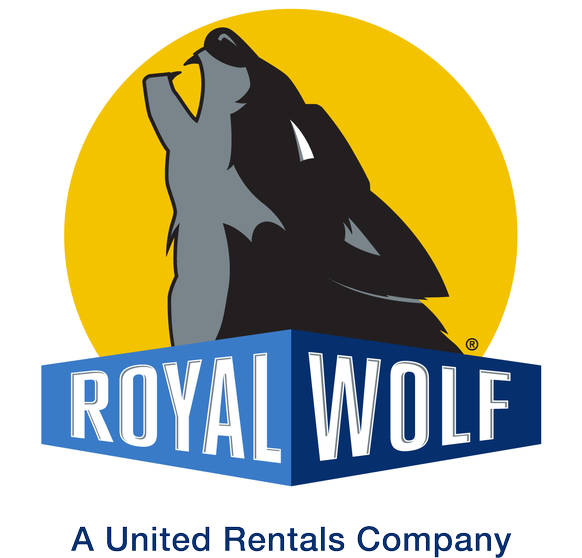 Shipping container specialists Royal Wolf are honoured to support the Field of Remembrance in Auckland Domain for this year’s World War One centenary commemorations. 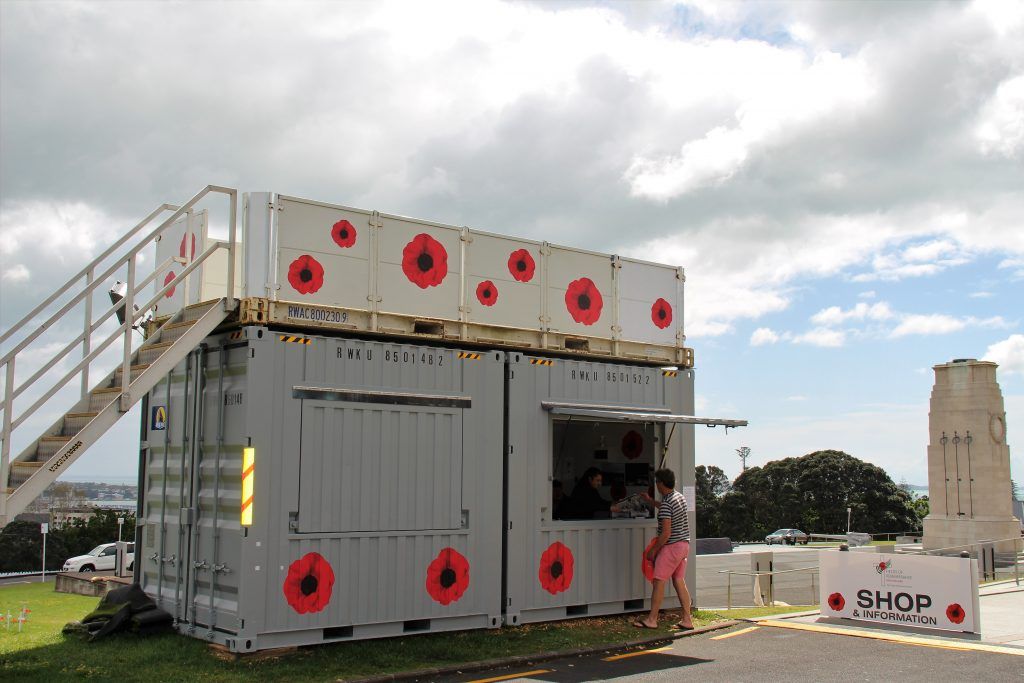 The field is made up of White Crosses which bear the names of those who served and gave their lives in World War One.

Royal Wolf has donated two 10-foot kiosk containers to be used as hubs where the crosses will be stored safely and then distributed to members of the public wanting to pay their respects.

Fields of Remembrance are also established in communities around New Zealand to help raise awareness among young people and current generations about the service and sacrifice those who went to war made 100 years ago. This year the Field of Remembrance also commemorates the centenary of Armistice Day in November.

Royal Wolf Executive General Manager, Paul Creighton, says the company is honoured to be involved in such a poignant and special project.

“An initiative like this is about remembering those who served in World War One, but importantly it’s also about educating, inspiring and telling the soldiers’ stories to ensure their memories are preserved.

“Royal Wolf is proud to be able to do something to help the Field of Remembrance Trust continue to do the great work they do, and enable local communities to recognise, in such a powerful and touching way, those who served and lost their lives.”