Moves to refresh Invercargill’s city centre and continued growth in the Southland region has seen an increased demand for shipping container products such as public walkways and storage containers.

Royal Wolf, the largest supplier of shipping containers in Australasia, opened its Invercargill facility almost two years ago to meet demand for containers in the lower South Island. Since then hire and sales have continued to ramp up with large-scale projects such as the $40 million Langlands’ Hotel development starting.

Nine 20-foot containers, which are modified into public walkway hoardings, line The Langlands’ construction site on the corner of Dee and Don streets to create a safe passage way for pedestrians during construction which is due to be complete in October 2021.

Paul Creighton, Royal Wolf Executive General Manager, says the company recognised the potential in Invercargill, and the wider region, a number of years ago and demand for containerised solutions continues to increase.

“Invercargill’s city centre is undergoing a major transformation to reinvigorate the city which will attract both locals and tourists to the city and the region as a whole. It’s a go-ahead area and it is exciting to be part of big projects like The Langlands, and we look forward to seeing what other large-scale projects come to fruition.” 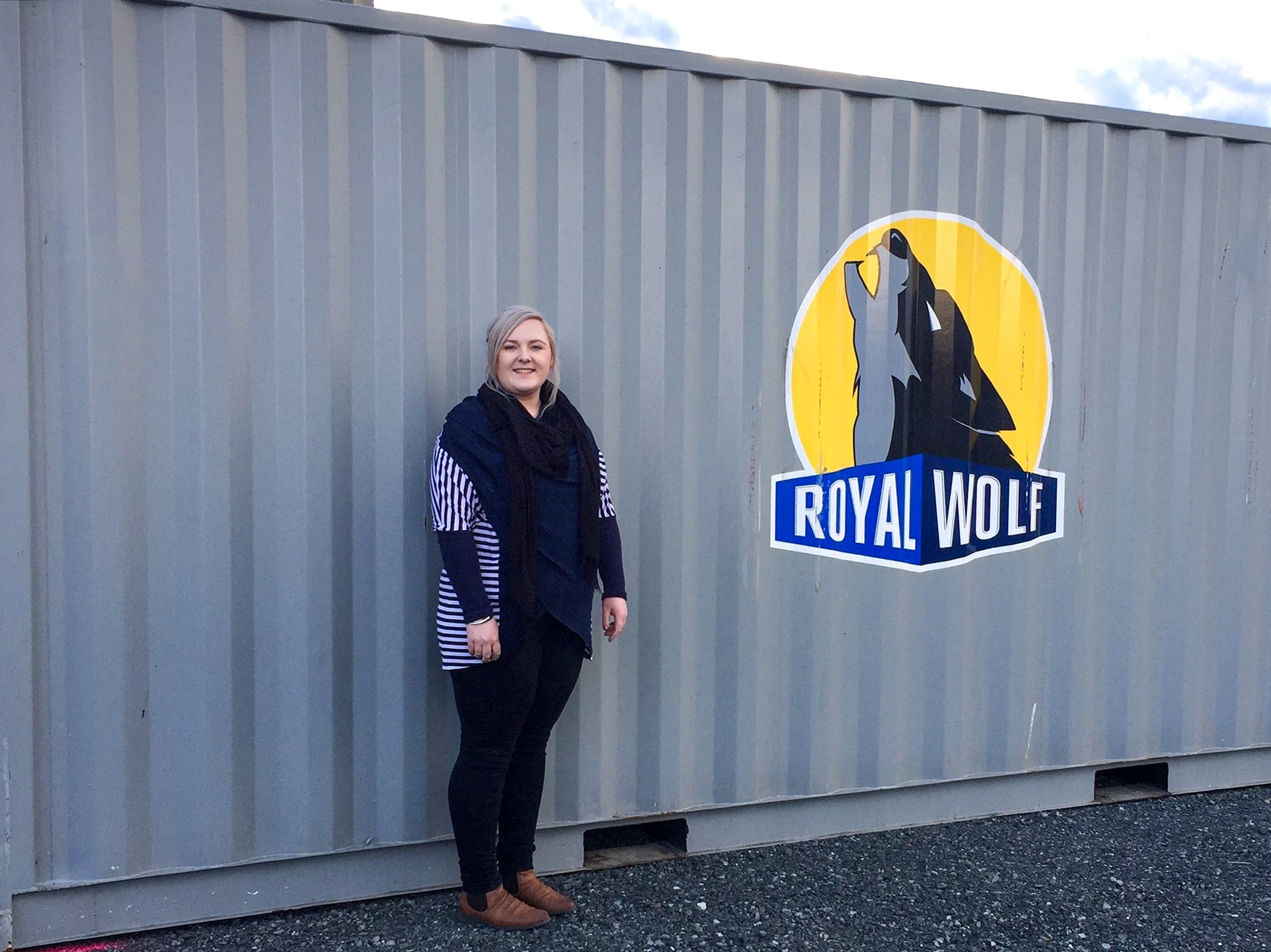 Other major Southland projects in the pipeline include a $200 million development made up of eateries, apartments and retail stores.

Over the last two years Royal Wolf has supplied containers for the Kawarau Falls Bridge project near Queenstown, the aluminium smelter at Tiwai Point, and created a container bridge over the race track at the annual Burt Munro Challenge.

Royal Wolf has seen an increase in demand for storage containers from farmers who are looking to store feed and equipment. Removal containers were in hot demand around Gypsy Day on June 1, a time when sharemilkers take up new contracts and relocate to different farms.

“For Gypsy Day we worked closely with farmers around the region to help them prepare to move their families, farm machinery and entire households to the next farm as efficiently and easily as possible.”

He says having staff on the ground with local knowledge is key to ensuring the company has the right product on hand to meet a customer’s needs and to ensure quick and efficient deployment of containers.

Royal Wolf specialise in the hire, sale and modification of new and refurbished shipping containers, and portable container buildings, including everything from kitchens and lunch rooms through to public safety walkways (hoardings) and offices.

Mr Creighton says the container hoardings being used at The Langlands site are a mainstay on many construction sites around the country as they allow pedestrians to continue using footpaths without interrupting construction or jeopardising safety.

“The hoardings take safety to an extra level and even after the containers have been modified, with their sides cut out and ends opened up, they remain strong.”