Containers A Home Away From Home For Drilling Workers 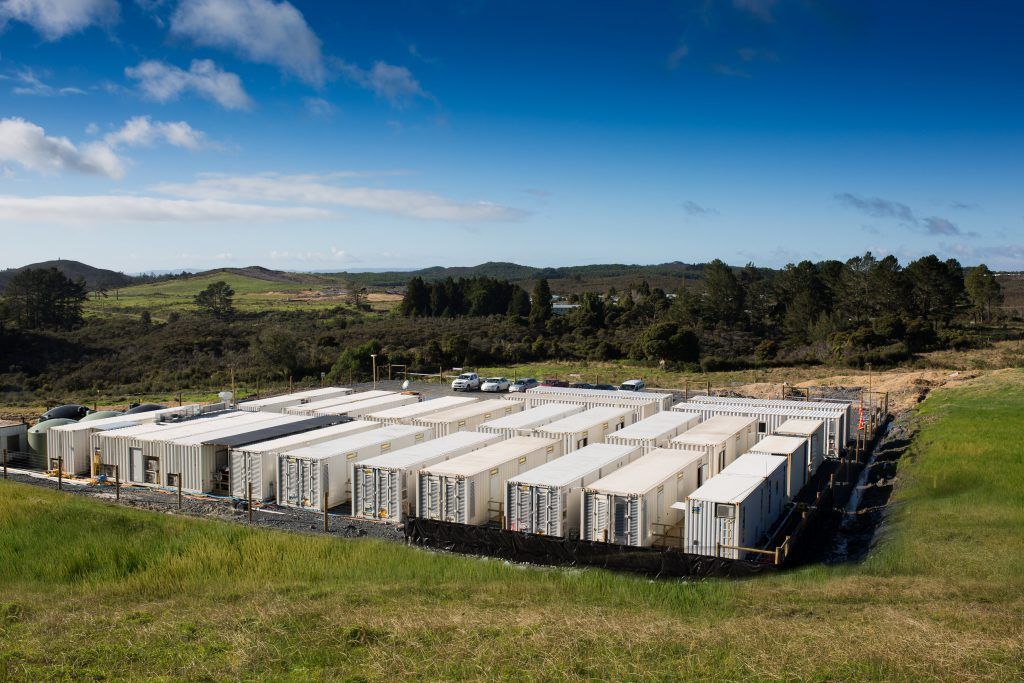 The container village at the $176 million project is made up of 19 accommodation containers, and a container hub including a 40-foot commercial kitchen, a laundry and ablutions unit, and a number of container offices.

The project by electricity lines and generation company Top Energy will expand the power station, taking its capacity from 25 megawatts to 53megawatts making it enough to power the Far North region.

The specially modified container accommodation being used at Ngawha has been used previously in Australia’s mining camps. With an ensuite, kitchenette, work station, TV, and air conditioning the rooms have the aesthetic of a home but with the portability and security of a container.

Project Manager Gunnlaugur Már Sigurdsson from Iceland Drilling, the Icelandic company doing the drilling, says it has used container accommodation in other parts of the world and it is ideal for housing workers on site.

“The real beauty of this style of accommodation is that while its temporary, it’s strong, can withstand the elements and the heavy-duty nature of a site like this. But it’s also homely and comfortable. 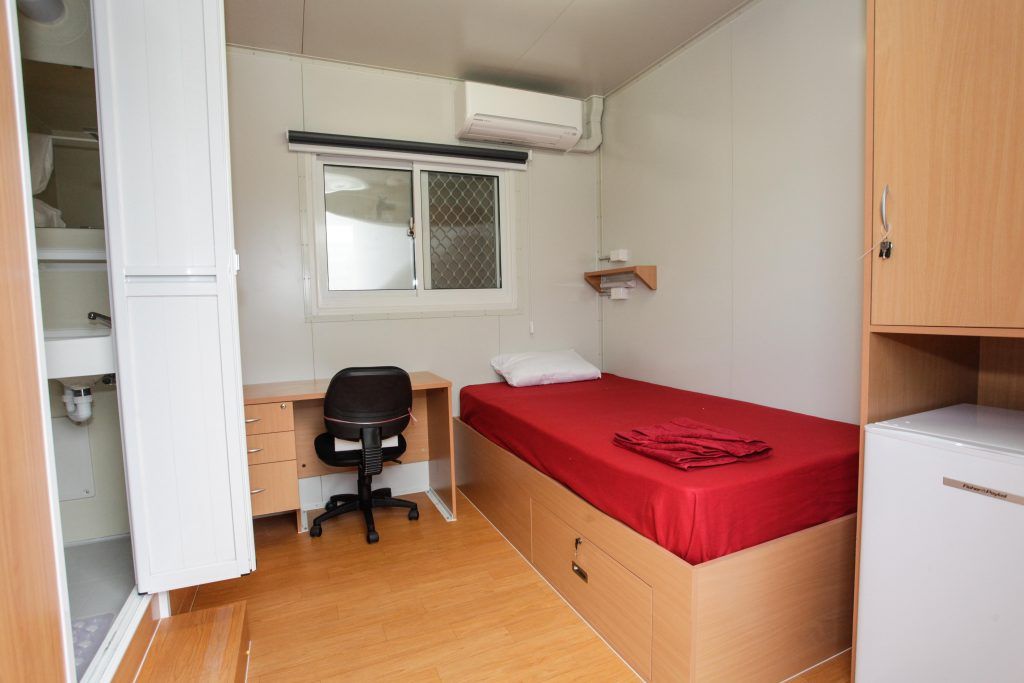 “A home away from home is really important when you’re running an operation that is running 24/7,” he says.

Iceland Drilling is drilling five 1750m deep wells with each taking around 30-40 days of continuous 24 hour a day activity.

Royal Wolf opened a branch in Whangarei two years ago to meet growing demand for container solutions in the region with additional containers needing to be brought in from Auckland and the South Island for the Ngawha project.

“The Ngawha expansion is a major project for the Far North and although it is subtle, the containers play an important part in ensuring the project can run efficiently,” says Creighton.

The 40-foot modified containers are 3m wide and the first of their kind in New Zealand with traditional containers only 2.4m wide. The extra width means three spacious rooms can fit inside one container. 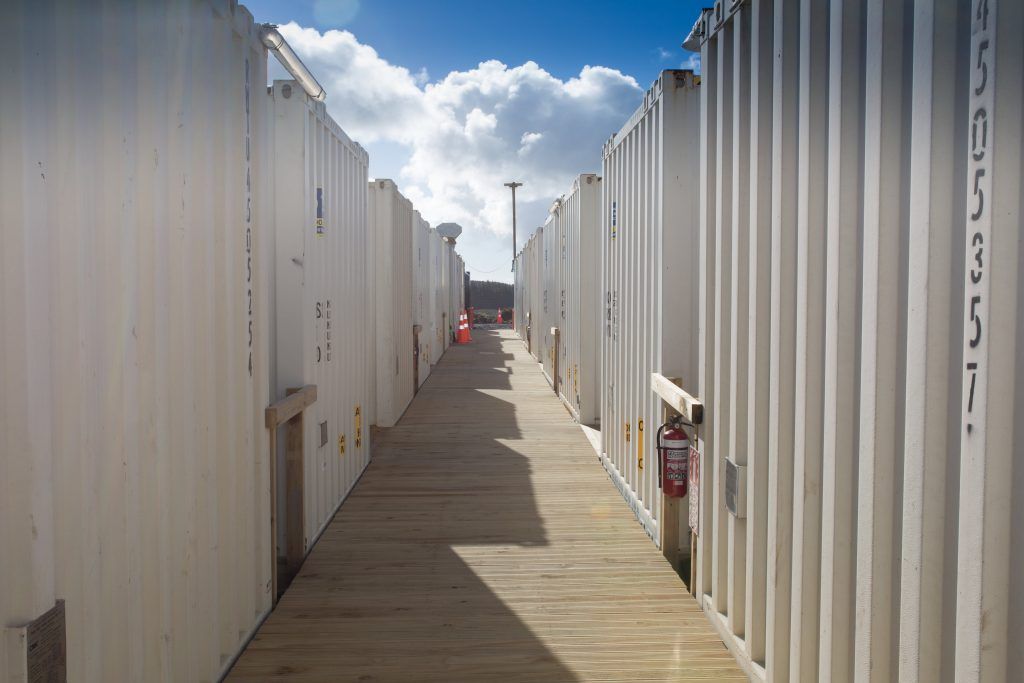 “Because they are containerised, the accommodation can also be stacked to create a multi-storey block which saves on space if the site is restricted.

“But the real beauty of this style of accommodation is that when demand eases, or another project gets up and running, the containers are portable, so they can be picked up and either taken away or moved to another location.”

Transforming Shipping Containers Into Houses To Help The Homeless

Globally we are grappling with a snowballing housing crisis, shipping contain...