As New Zealand’s construction boom rolls on, shipping containers are being used as temporary covered walkways to protect the public and workers in and around work sites in busy central city areas.

The big steel boxes have been a common sight on the streets of Christchurch for many years following the earthquakes, and now Royal Wolf’s modified containers – known as hoardings or gantries – are dotted around Auckland, Wellington, Tauranga, Dunedin and other high growth centres.

Paul Creighton, Royal Wolf Executive General Manager New Zealand, says with the intensity of building activity going on around the country, hoardings are one of the easiest and most practical solutions for managing safety on and around a construction site.

“They are the perfect solution for keeping both the public and workers safe around these sites because they’re strong, extremely impact resistant and offer overhead protection from falling debris and potentially hazardous building materials.”

“On a practical level, the beauty of the hoardings is that they allow construction companies, who are working on what are often very restrictive inner city building sites, to reduce the amount of disruption around these areas.”

Royal Wolf’s hoardings have been utilised in many different configurations and shapes, including being used as bus stops outside the TVNZ building on Victoria Street in Auckland; as a temporary tunnel during the refurbishment of Manukau Institute of Technology; and most recently 19 20-foot hoardings have been installed at the new Novotel hotel site at Christchurch Airport.

The containers are designed to protect passersby from falling debris in the event of an earthquake following an engineering assessment which revealed the unoccupied building was only 9 per cent in line with national building standards.

“They were the perfect solution for the GOCH building because they’re strong, extremely impact resistant and offer overhead as well as side protection from falling debris,” says Mr Creighton.

Following the Canterbury earthquakes, one of the most high profile sites where Royal Wolf containers were used to support a building was at the Christchurch Basilica, with 20 containers stacked on one side of the church to stabilise the structure.

As well as increasing safety, the hoardings also ensure a construction site remains neat and tidy with a solid and clean perimeter.

“They offer a neat and tidy appearance while giving maximum protection. Containers have many diverse uses and are highly mobile so they can be relocated and changed around to meet any requirements.”

Mr Creighton says one of the challenges facing construction companies on restrictive inner city building sites is having enough room to store equipment and set up site offices.

To resolve this problem, hoardings can accommodate container buildings, including site and lunch offices and storage containers, stacked to multiple levels on top of them.

“The beauty of Royal Wolf’s hoardings is that on a very practical level it means there is limited disruption around building sites, which are often in high pedestrian areas, yet they also serve to create a bit of intrigue and mystery around what is being built behind them.” 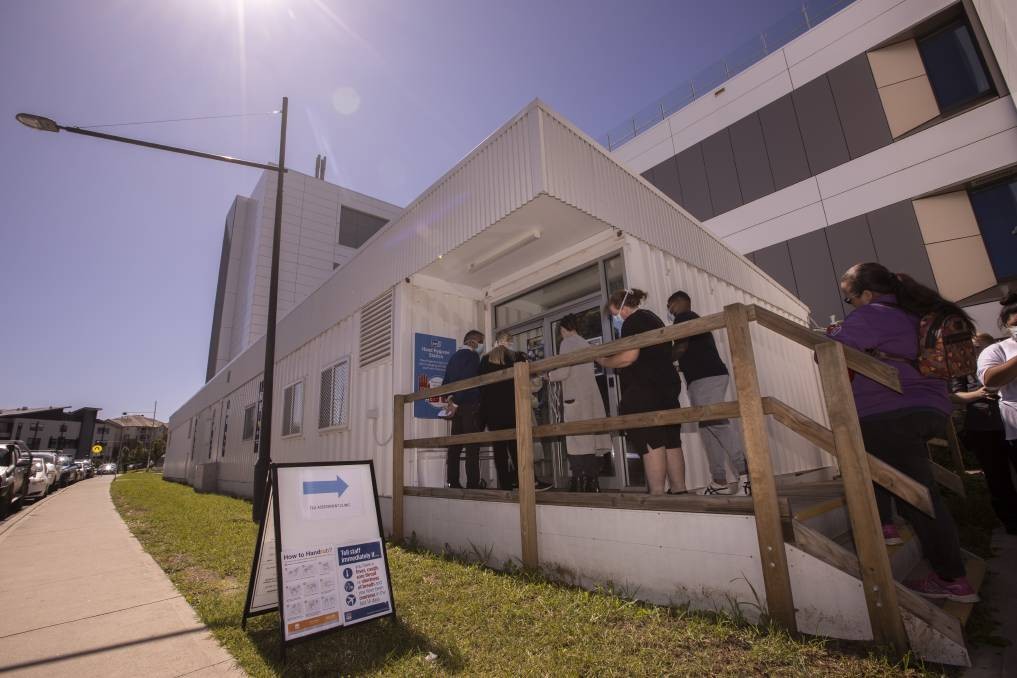