The largest supplier of shipping containers in Australasia has moved its Dunedin operation to a larger and more specialised site to meet continued demand for container building solutions and portable storage in Otago.

Royal Wolf specialise in the hire, sale and modification of new and refurbished shipping containers, and portable container buildings such as kiosks, kitchens, workers’ lunch rooms, and public safety walkways for construction sites.

As a result of increased demand in the lower South Island, Royal Wolf had outgrown its previous site in Jutland St on the Dunedin waterfront. The new site on Kaikorai Valley Road will allow increased product to be available, with space for significant stock to meet the requirements of customers and increased efficiency for the deployment of containers.

Executive General Manager Paul Creighton says the new facility and expansion of Royal Wolf’s Dunedin operation is a continued reflection of the South Island economy and ongoing demand in Otago.

“The South Island is busy, and the Otago, Central Lakes, and Southland regions are continuing to offer big opportunities for Royal Wolf,” he says.

The growth in Dunedin continues Royal Wolf’s ongoing expansion in the last two years in the bottom half of the South Island with new offices opening in Invercargill and most recently Timaru.

Containers have been used for a wide range of uses around Dunedin – from supplying site offices, lunchrooms and ablution units for Electrix during power infrastructure works, through to Royal Wolf’s modified 40ft commercial kitchen container being used for catering at Forsyth Barr Stadium.

Mr Creighton says a big part of Royal Wolf’s success has been providing containers to the lower South Island for large scale construction projects such as the Kawarau Falls Bridge site, near Queenstown.

The largest Dunedin driven project was the lease of more than 100 storage units for the aluminium smelter at Tiwai Point in 2016.

The expansion in Dunedin, which includes a new staff member, follows the opening of a new site in Timaru last year. Royal Wolf is making a significant investment in its Christchurch operation to cater for increased demand and the need for more capacity in Canterbury.

“The current growth happened with a single person operation so we’re looking forward to growing Dunedin further and to be able to serve businesses and the local community better than ever.”

Royal Wolf’s Dunedin office was established five years ago, and Mr Creighton says having local representative Adam Glendening on the ground has been essential to the region’s growth.

“Because he’s local he knows the area well, and more importantly knows the issues many businesses and customers are facing and works with them to find the right containerised solution that works for them.” 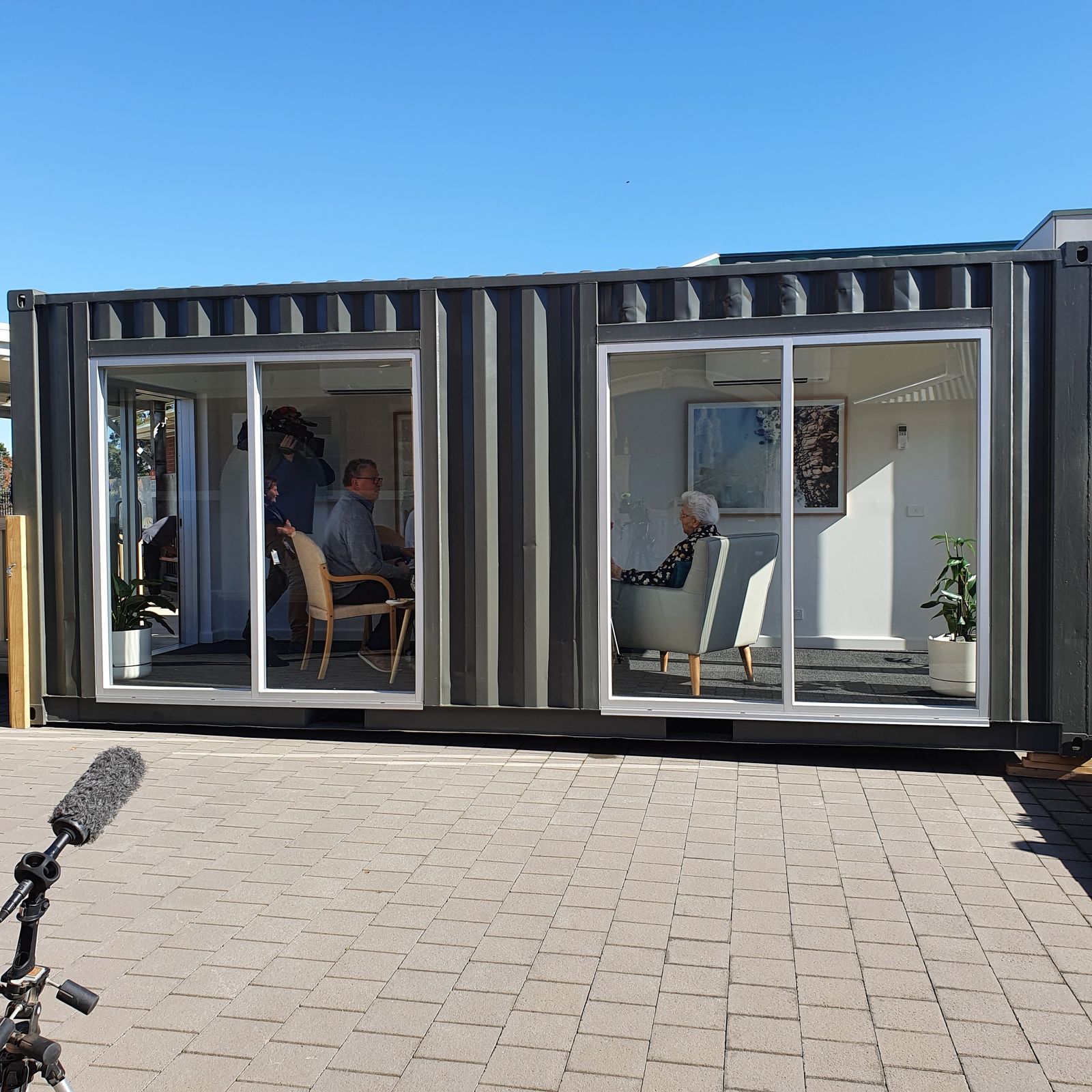 Container pods connect aged care residents with their loved ones

With aged care facilities especially vulnerable during lockdown and in the cu... 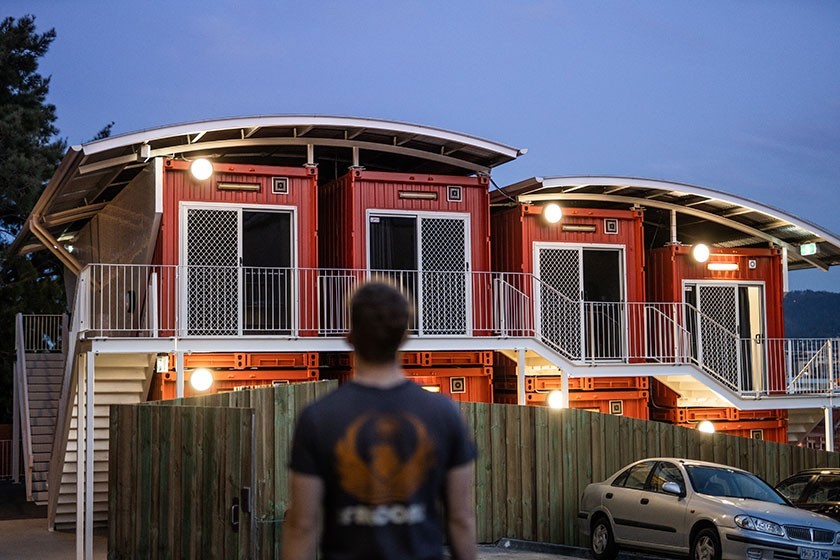